Rayfield Allied was formed in 2011 when Allied Artists Agency and Rayfield Artists, two of the most respected independent agencies, merged.

Allied Artists Agency was established in 1971 representing classical musicians in the UK and internationally. From the beginning new ground was broken in areas which have since become commonplace in artists’ management, such as the representation of composers, performers on original instruments, ethnic musicians, and theatre directors and designers for operatic production. The current artists’ list still reflects many of these interests, even if the majority are now conductors and singers.

Since its formation in 2005, Rayfield Artists has quickly built up an outstanding roster of clients. Initially working with world class early-music specialists The Cardinall’s Musick and soprano Dame Emma Kirkby, the artist list is now focussed on opera and concert singers, as well as an expanding instrumental and chamber music roster, and includes established international artists alongside the most exciting emerging talent.

Rayfield Allied exemplifies all the qualities that have made the individual agencies such respected participants in the music world: maintaining the personal service that has always been the driving force for both agencies and benefitting from more than a century of combined managerial experience, whilst still being at the forefront of new media and web developments. 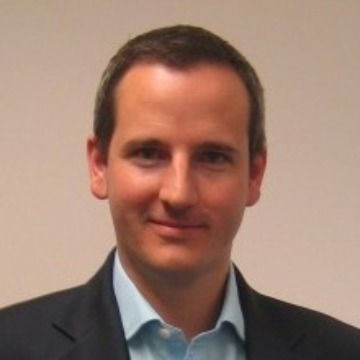 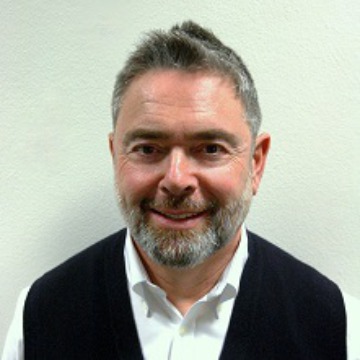 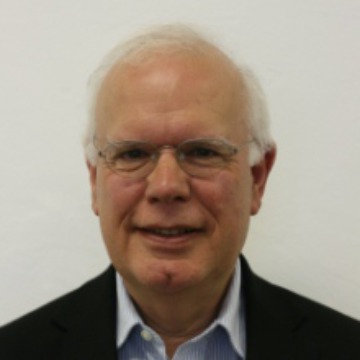 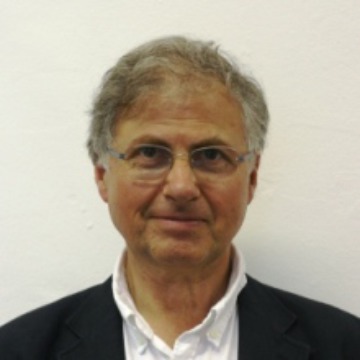 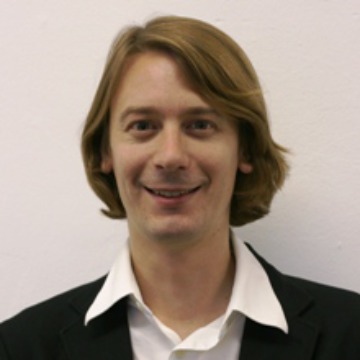 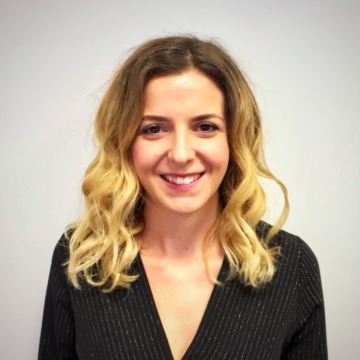 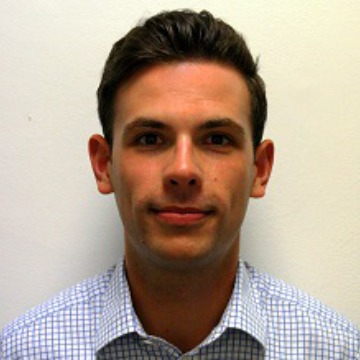 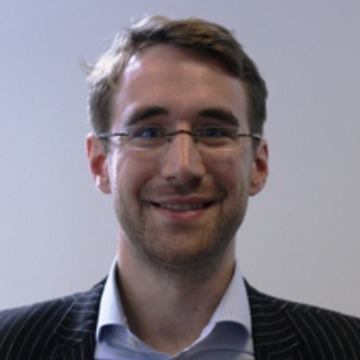 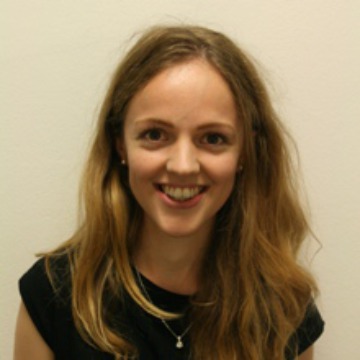 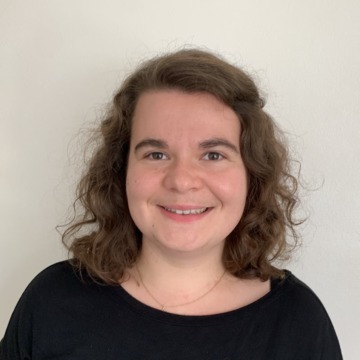 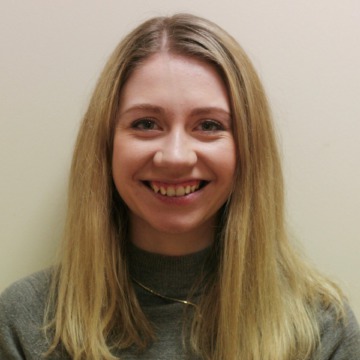 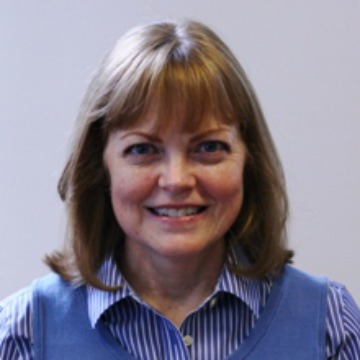